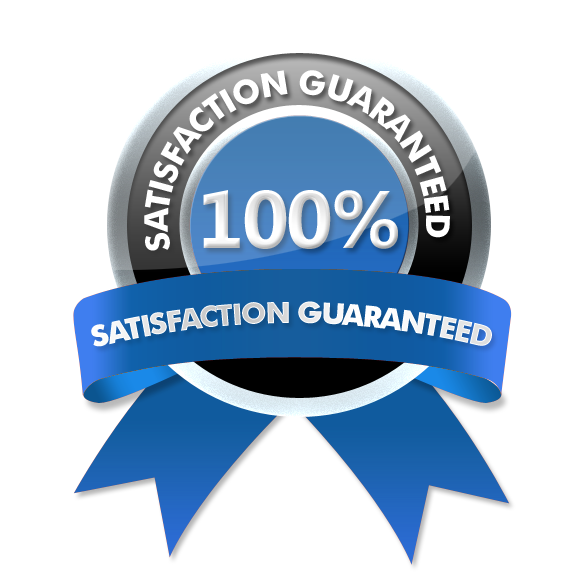 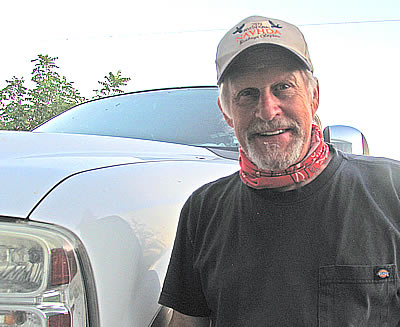 The AirDogII® Fuel/Air Separation System is a one of a kind product that features Demand Flow and an Adjustable Regulator that lets you fine tune your fuel system for increased fuel economy, power, and performance!

AirDog® American made, quality driven products provide some of the following benefits:

It receives fuel under vacuum from the fuel tank containing entrained air/vapor, particulate contaminates and unknown quantities of water.

The fuel passes through the water separator which removes the large particulate contaminates that could damage or jam the gerotor fuel pump.

The fuel, with only entrained air/vapor and tiny particulate contaminates remaining, then enters the fuel pump.

As the fuel passes through the filter media and the remaining particulate contaminates are caught and contained, the entrained air/vapor is also separated.

Through the positive fuel air separation features of the patented AirDog ® II the separated air/vapor is discharged from the filter and back to the fuel tank through the Primary Air/Vapor Discharge Port.

The fuel passing through the filter media is now free of contaminates and power robbing air/vapor.

At pressures and flows able to meet the needs of the engine, it exits the fuel filter through two passageways. First, the fuel for the engine, passes into the fuel pickup tube and on to the engine. Then, the excess fuel not needed by the engine recycles internally through the pressure regulator back to the water separator.

*The effectiveness has been proved over millions of miles and verified by the EPA and CARB Certified Olsen Ecological Laboratory testing under ISO 8178 8 Mode Test criterion.

An engine equipped with the Fuel Preporator has consistently shown a timely injection and will perform at peak power output and efficiency regardless of the fuel filter condition.